The plants in the Lagoon 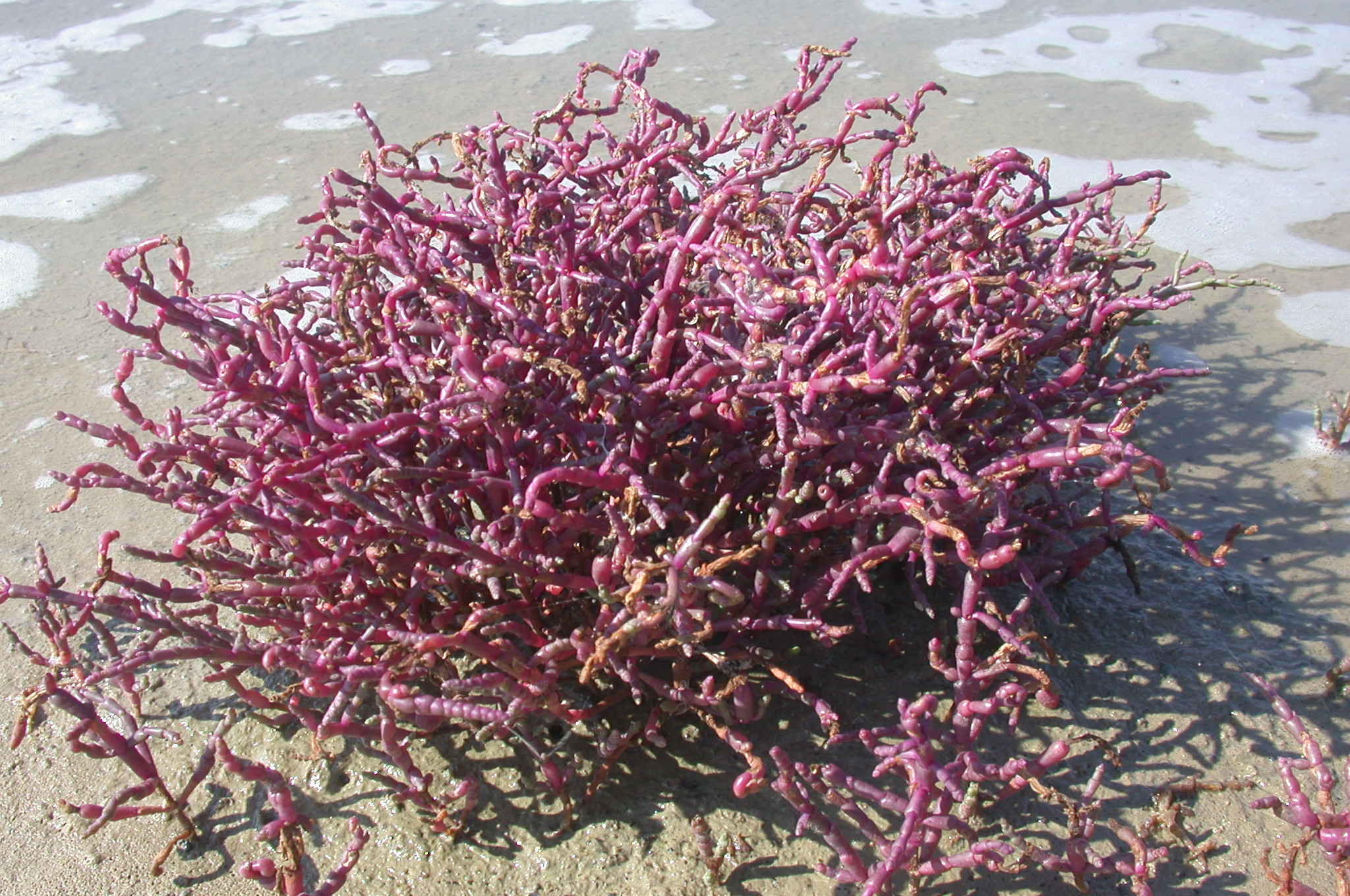 So far 311 vascular plant species from 205 genuses and 63 families have been established in the Atanasovsko Lake lagoon (Grozeva, 2005). They include the following domineering species: the Marsh samphire (Salicornia herbacea, Salicornia europaea), Sea blite (Sueda maritima), Reed (Phragmites australis), Narrowleaf cattail (Typha angustifolia), vicia (Vicia campestris), sea wormwood (Artemisia maritima) etc. The first information about the flora of the lake dates from the late 19 century. The first targeted floristic study of the region was conducted during the 1990s during the preparation of the management plan for this wetland. Other studies during the recent years have added the most recent taxa in the rather full list of plant species established in the lagoon.
The most frequently occurring plants are the representatives of the families Legumes (Fabaceae) – 29 species, Cereals (Poaceae) – 24 species, Roses (Rosaceae) – 22 speccies, Goosefoot (Chenopodiaceae) – 16 species, Cruciferous (Brassicaceae) – 15 species, Umbelliferous (Apiaceae) – 11 species, Forget-me-nots (Boraginaceae) and Sedges (Cyperaceae) – 10 species each. The representatives of further 18 families have been described but are present only as singular individuals.
The gramineous plants occurring in the Atanasovsko Lake lagoon comprise 90% of all vascular plants described there, with only 10% left for the tree species. The annual plants amount to 37% or 116 species, and the biannual plants are most rare, with 17 species or 5% of the total number. 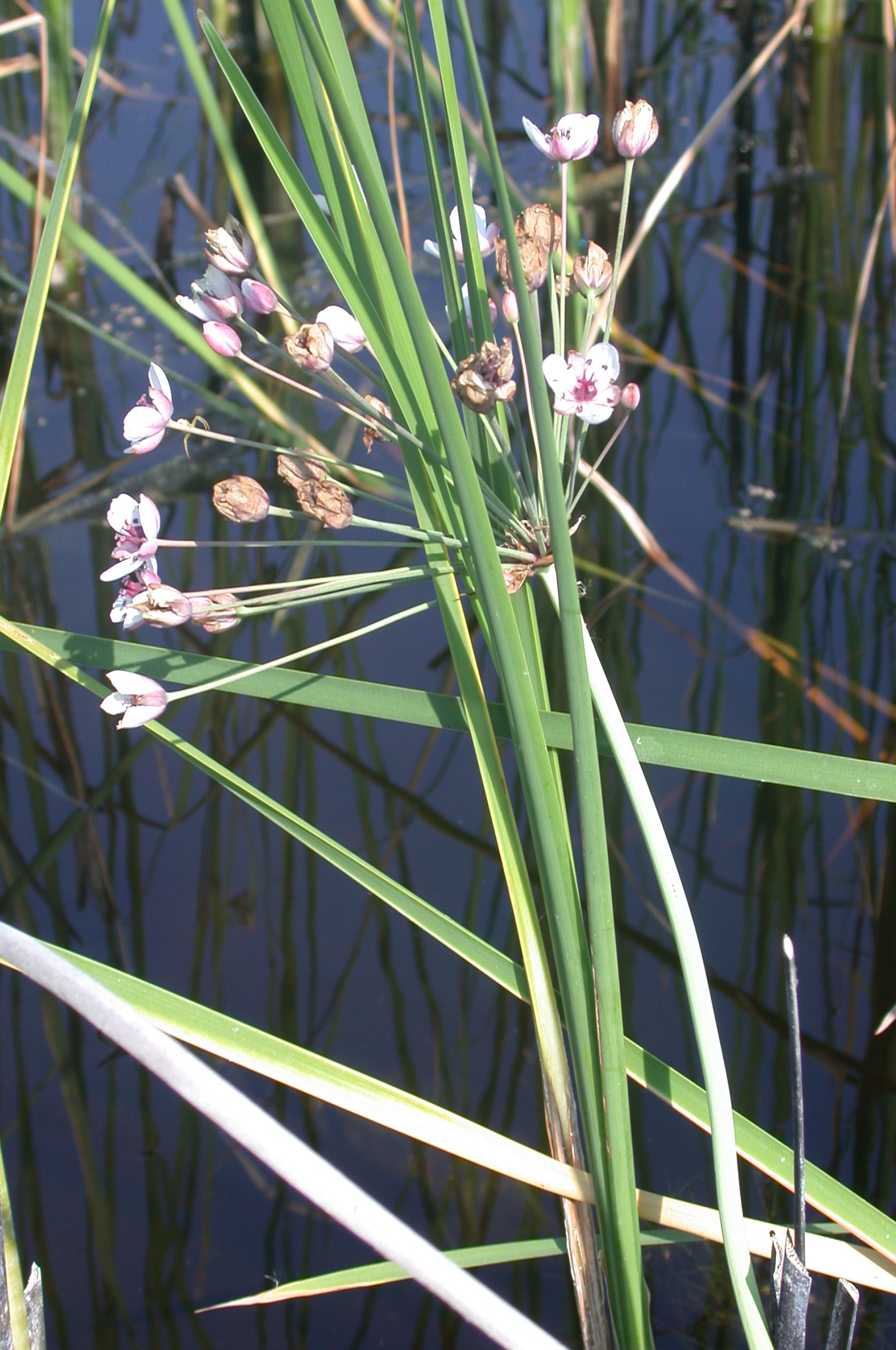 According to its attachment to water, the flora in the lagoon is divided into 8 types:
The plant species established in the lagoon may, according to their origin, be divided into the following species:
1 Bulgarian and 7 Balkan Peninsula endemic species have been established in the Atanasovsko Lake lagoon. These are:
40 of the species established in the Atanasovsko Lake are included in Bulgaria's Red Data Book. This number includes one species – sea purslane (Halimione portucaloides); 6 species are threatened with extinction – yellow centaury (Centaurium maritimum), saw-sedge (Claudium mariscus), Elymus picnanthus, European seaheath (Frankenia pulverulenta), German statice (Goniolimon tataricum), blue dogbae (Trachonitum venetum); 33 species are rare.