How to get to the Festival? 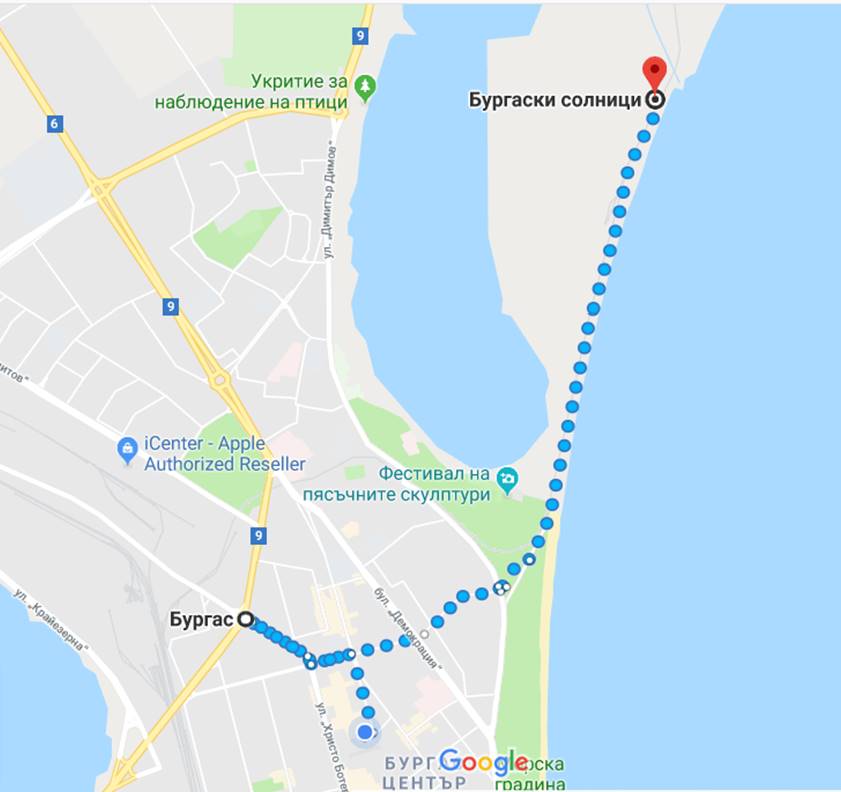 What will this year?
This year's sixth edition is organized with the support of friends of the lake who participate free of charge or at a symbolic fee in the Festival or donate to organize it.
Thanks to the Charity Bazaar, on January 21, during the Half marathon Atanasovsko lake, some of the necessary funds were collected.

The festival takes place thanks to the efforts of the Salt of Life project team, LIFE +.

Take part in the children's workshops and the Salt Bazaar, or make a donation during the Festival itself or in advance at our office in Bourgas (53, Gurko Street, floor 1) and Sofia (6, Triaditza str., Office 504).